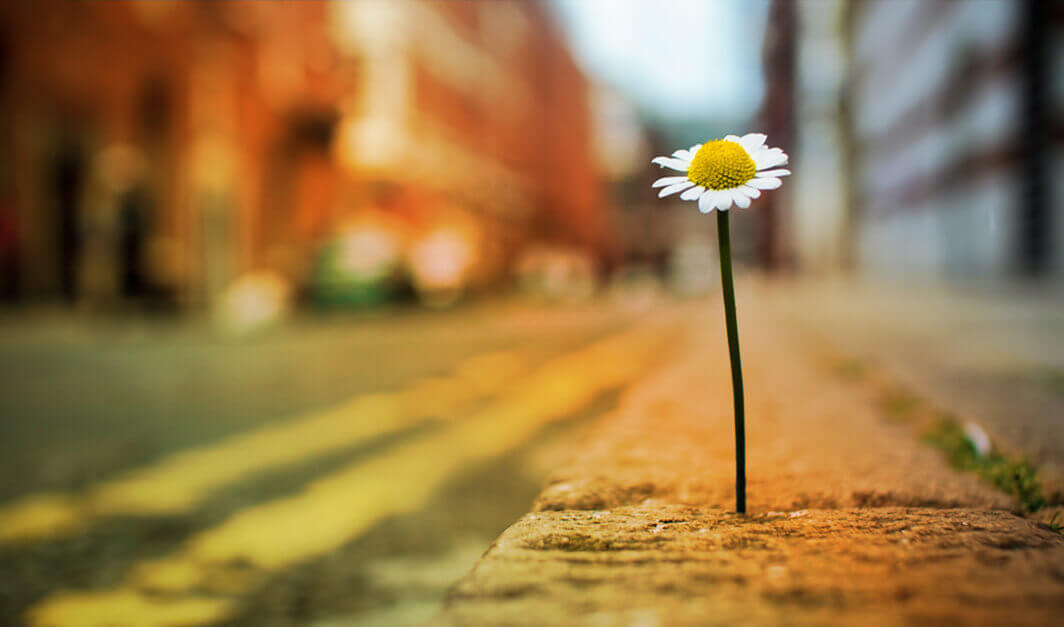 I was just looking at Willem Holleeder. What if we look through the lens of insights from Family Constellations at this man? What will we see? We see a man who miraculously kidnapped the director from the company where his father was working all his life. Freddy Heiniken even seems to have had Willem Holleeder on his laps. Futhermore he told, that his father  used to drink a lot, probably lager.

In Family Constellations we learn about the special workings of the field of connections. Here we see that coincidence does not exist. It could easily be that the man who produces a lot of lager was being held accountable by the victims of the same lager in the shape of the son of an alcoholic. And furthermore it could easily be that he was being held accountable by the man that kept his father as a life long wage slave. So for once he can pay something back. We don’t know it for sure.

In the interview Willem Holleeder looked like he accepted his fate, even though I think I can also see his suffering. All this suffering is not more or less than mine. I think I can see it when he tells his children  not to behave this way. It is his destiny. He is like many of us driven by a larger destiny with which he complies. And like he says so himself his luck is that he accepts his life as it is. His own destiny as it is. And me, I also think: his death as it is, when he talks about living without protection.

This makes me think about a letter that my teacher Bert Hellinger wrote to Hitler in which he writes that essentially he cannot judge him. The same accounts for Willem Holleeder. And of course we have to punish humans and take revenge, because it helps to make peace afterwards. Indeed somebody has done penance.

It does us good to see that Willem has been in jail for his crimes, but are we really capable of judging him?Are we really capable of placing ourselves above him? Because who de we become when we judge? And how would we behave being born in his place? We will be happy when we walk our destiny as our shoes fit.

In this case Etty Hillesum is my great example. She consciously chose to join her people so she accompanied them to the gas chambers. She knew what to expect and had the possibility to escape yet she chose joining her people.

Click on the icon below to ask your question via WhatsApp or send an e-mail to info@hylkebonnema.com 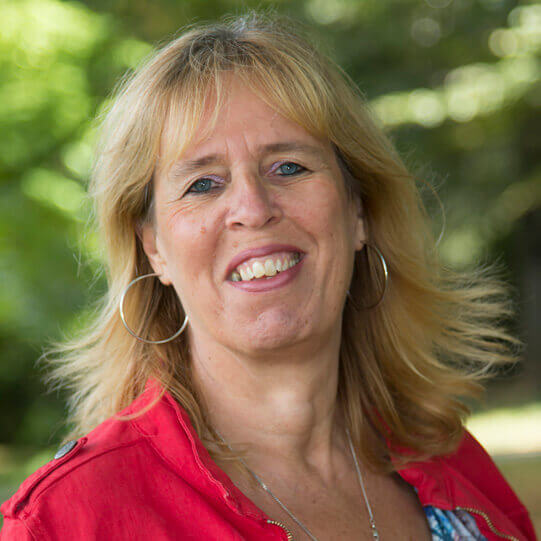 Office Karin van Duuren
× How can we help you?